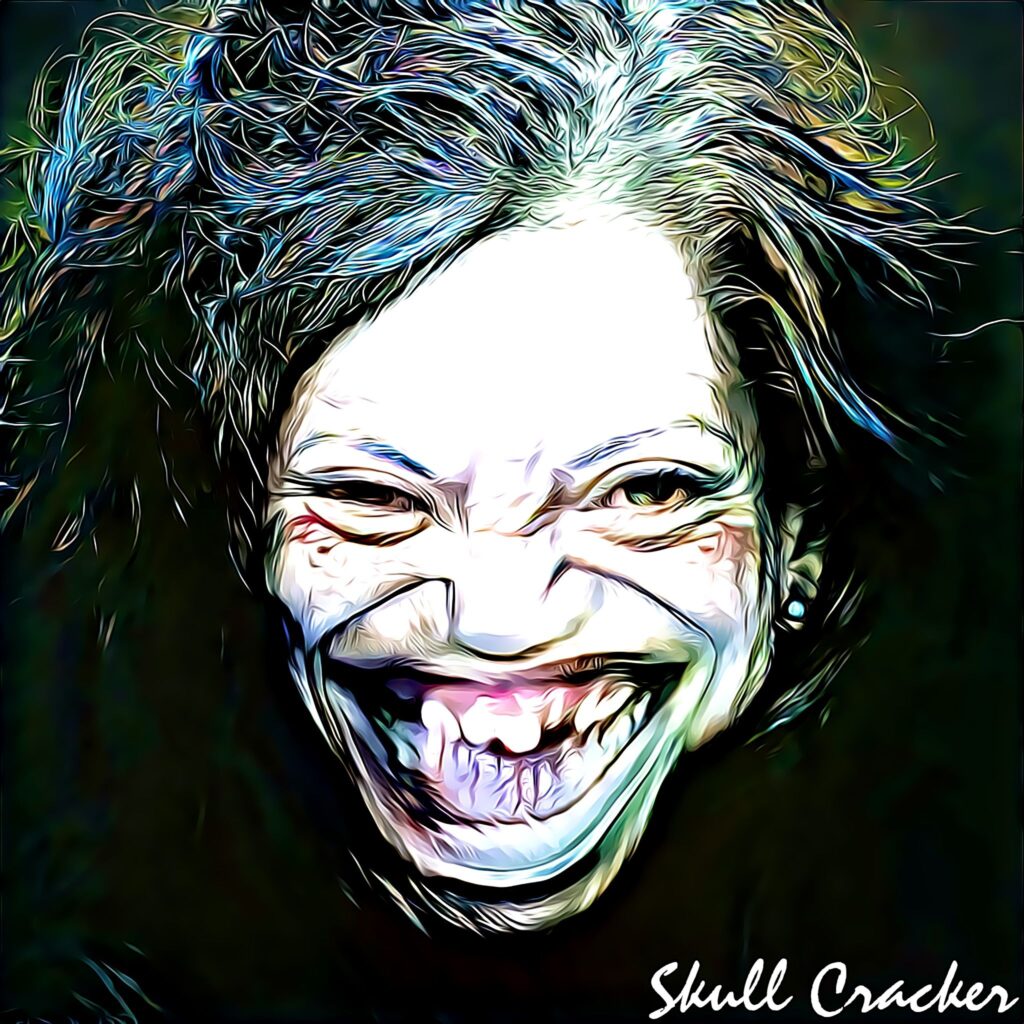 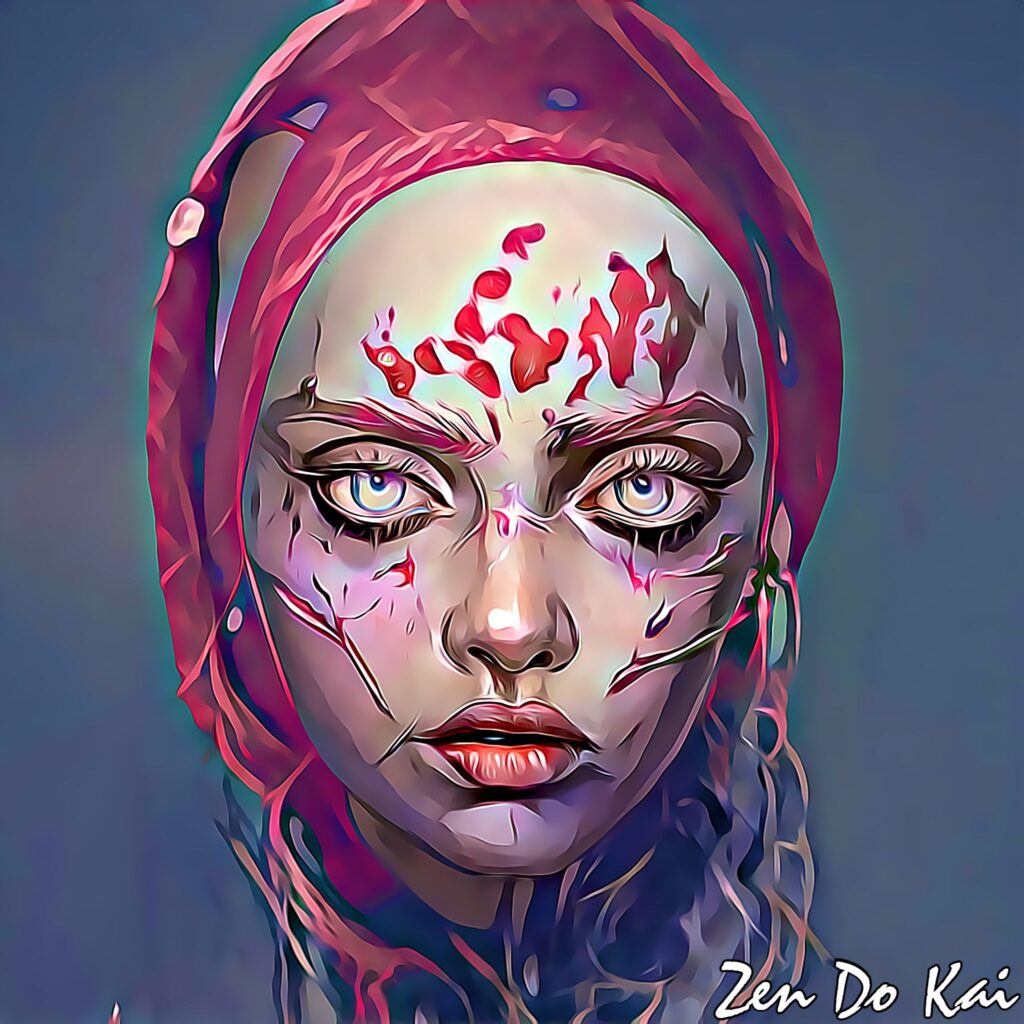 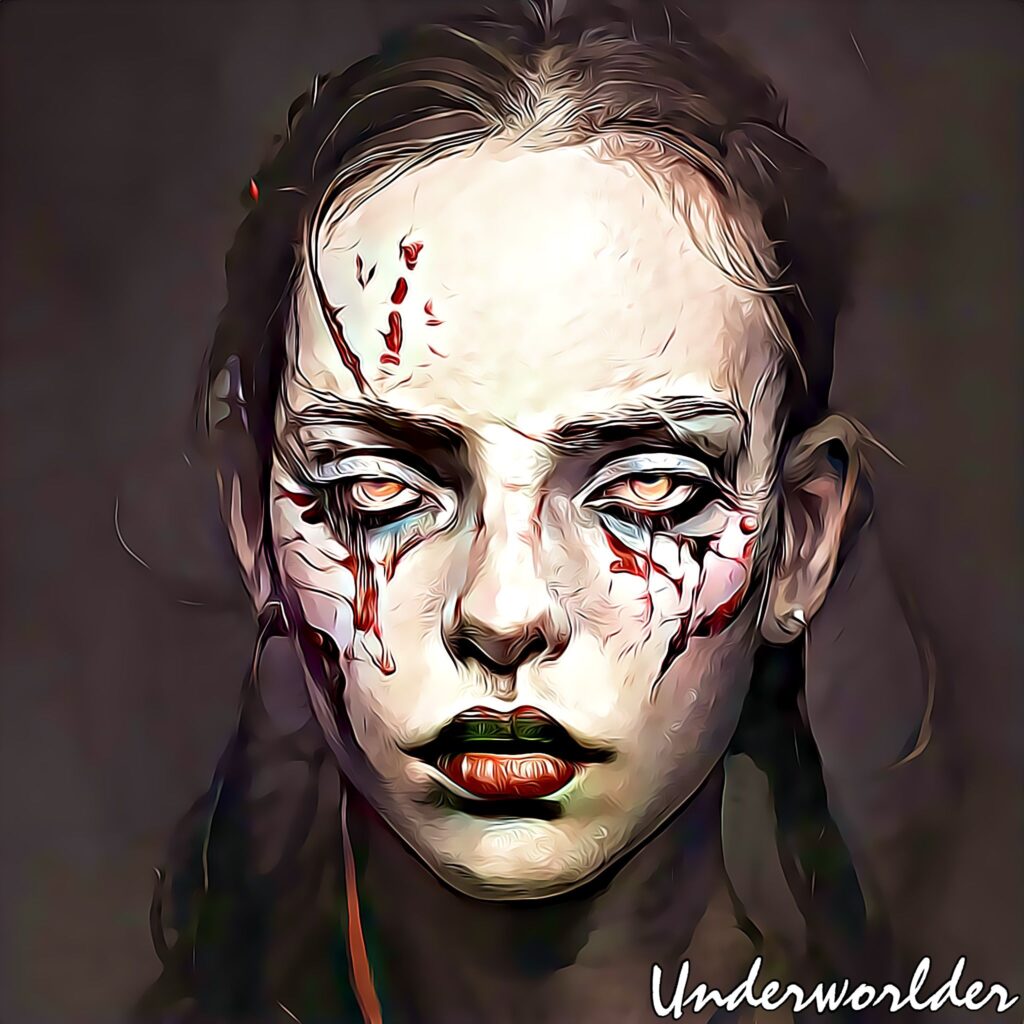 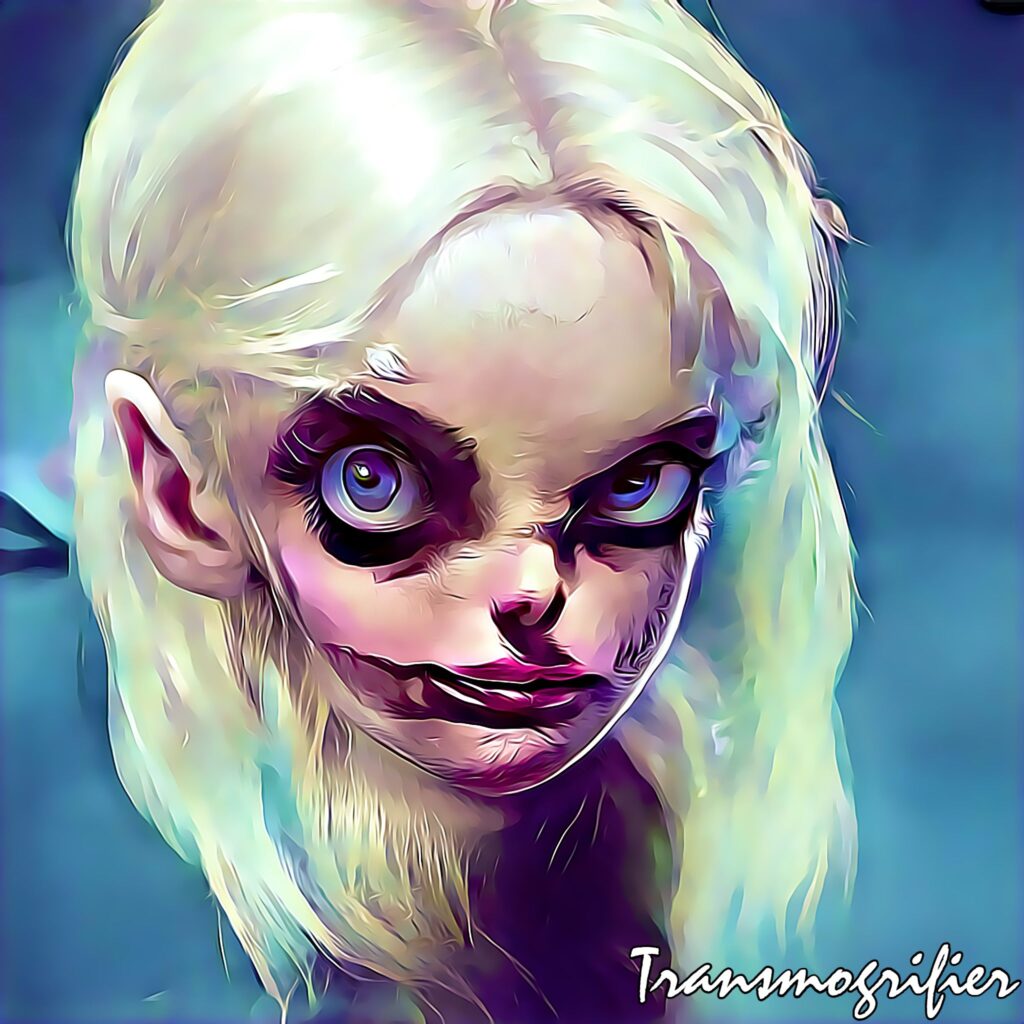 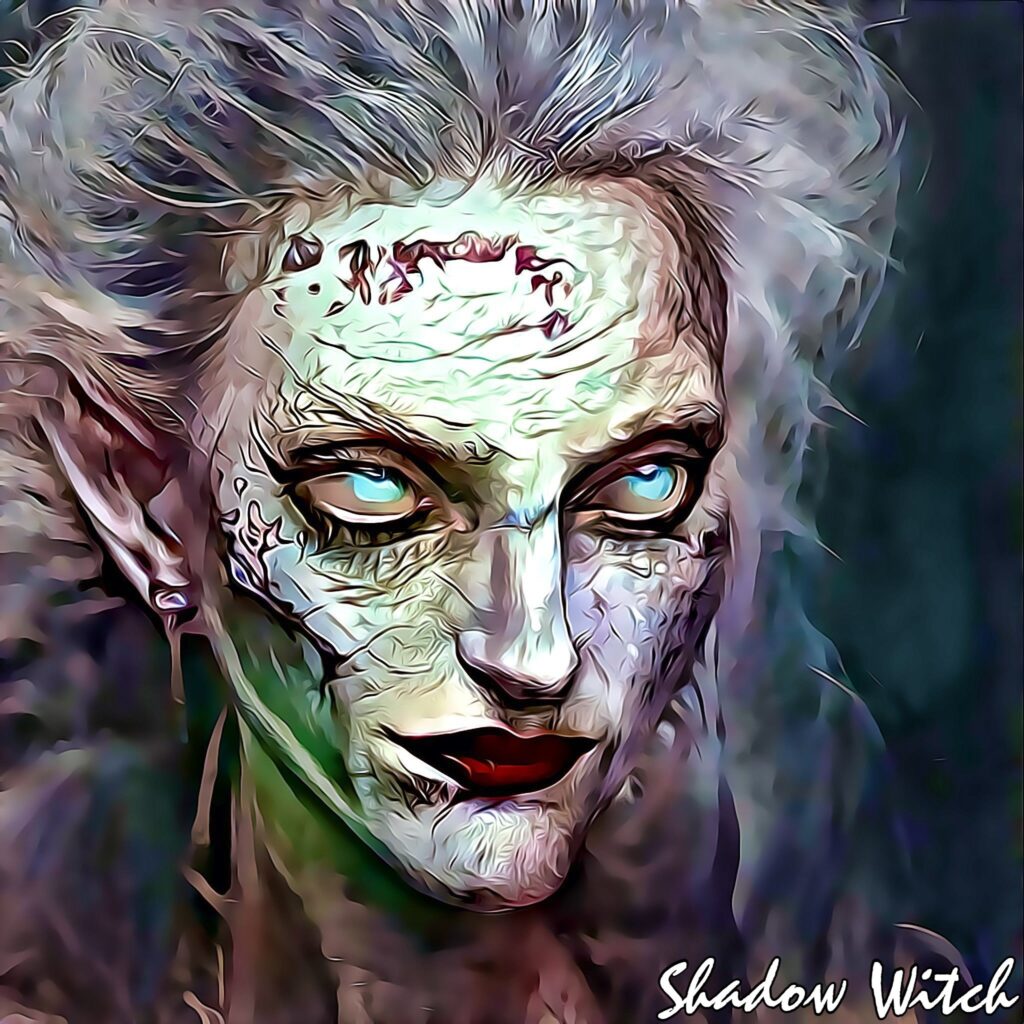 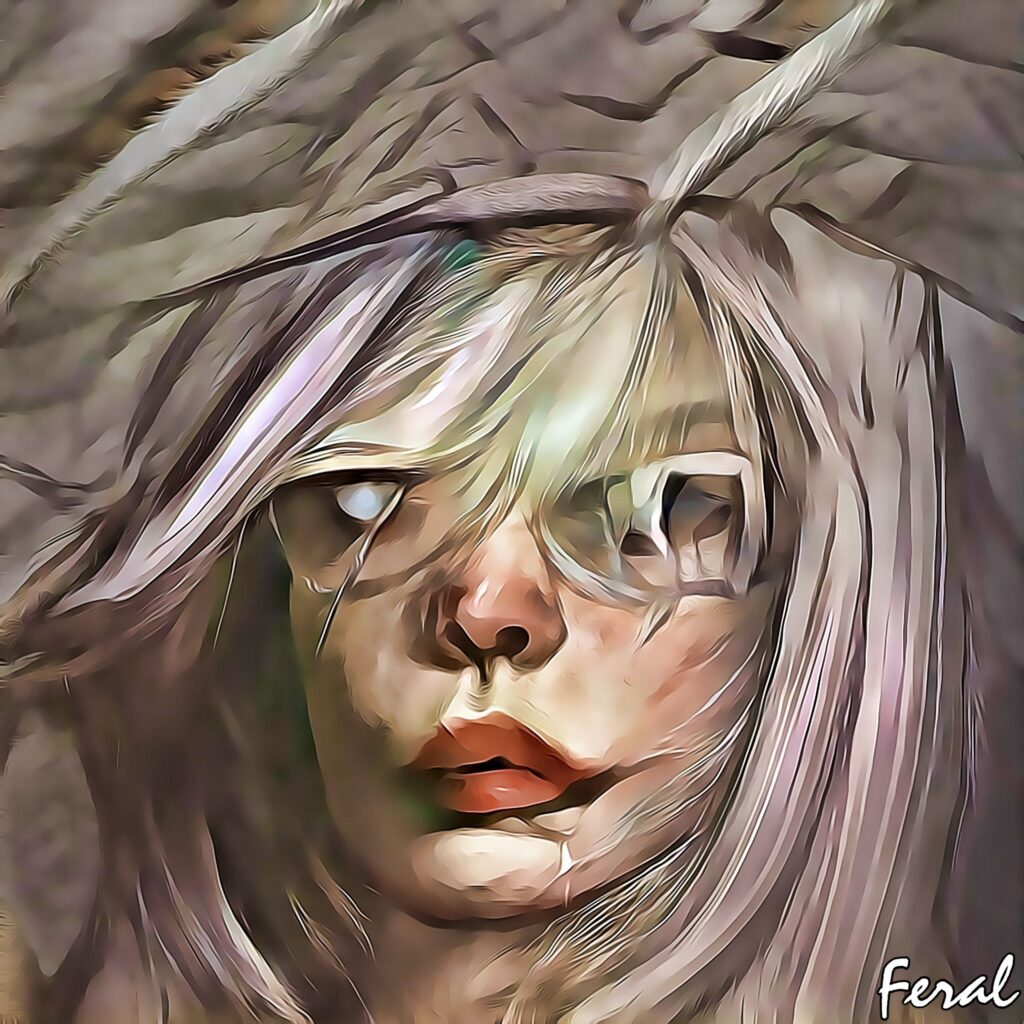 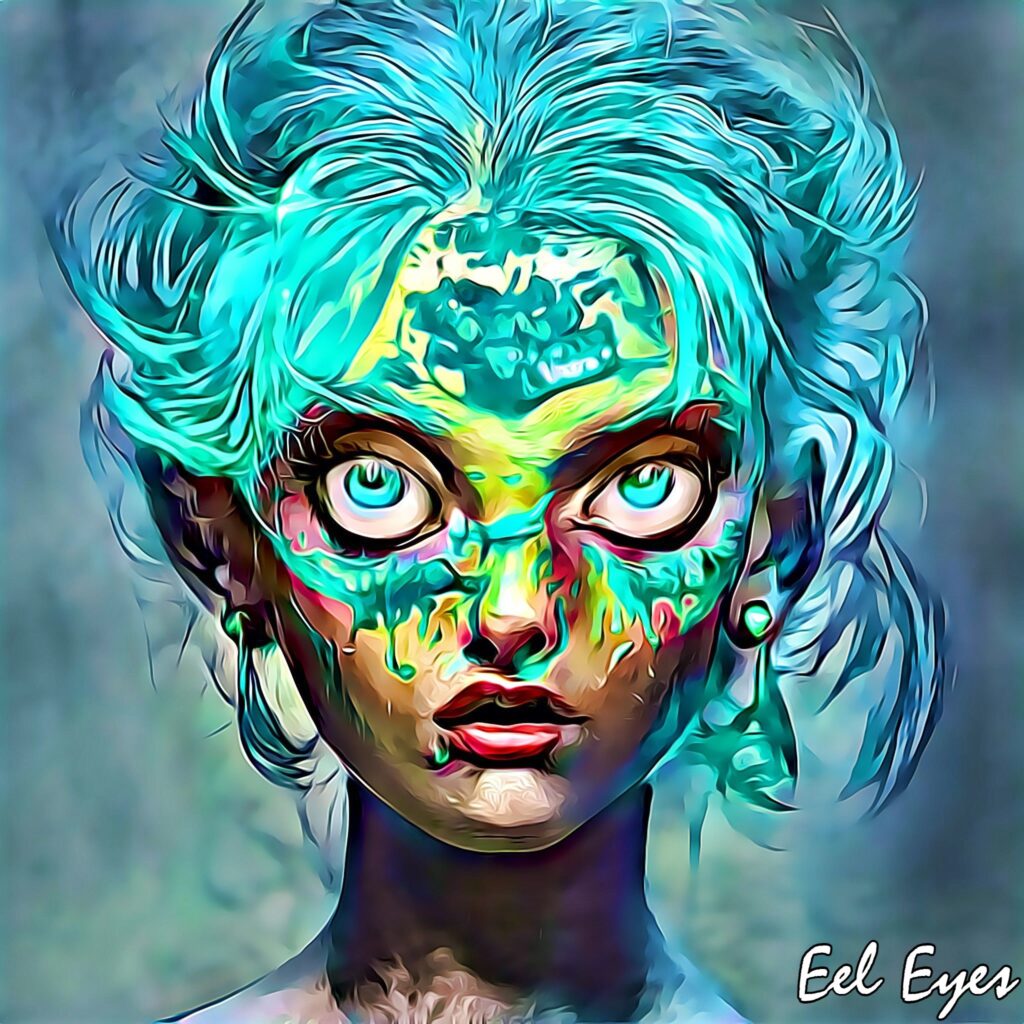 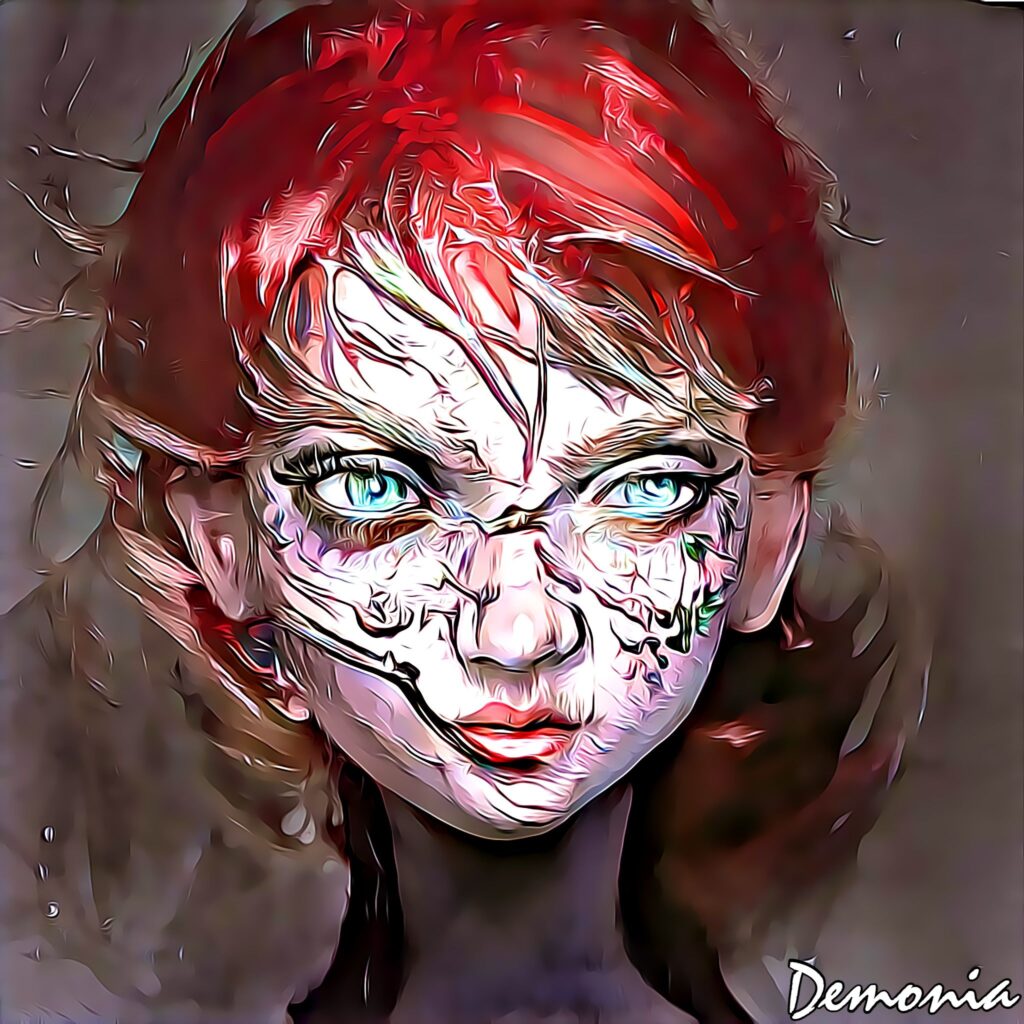 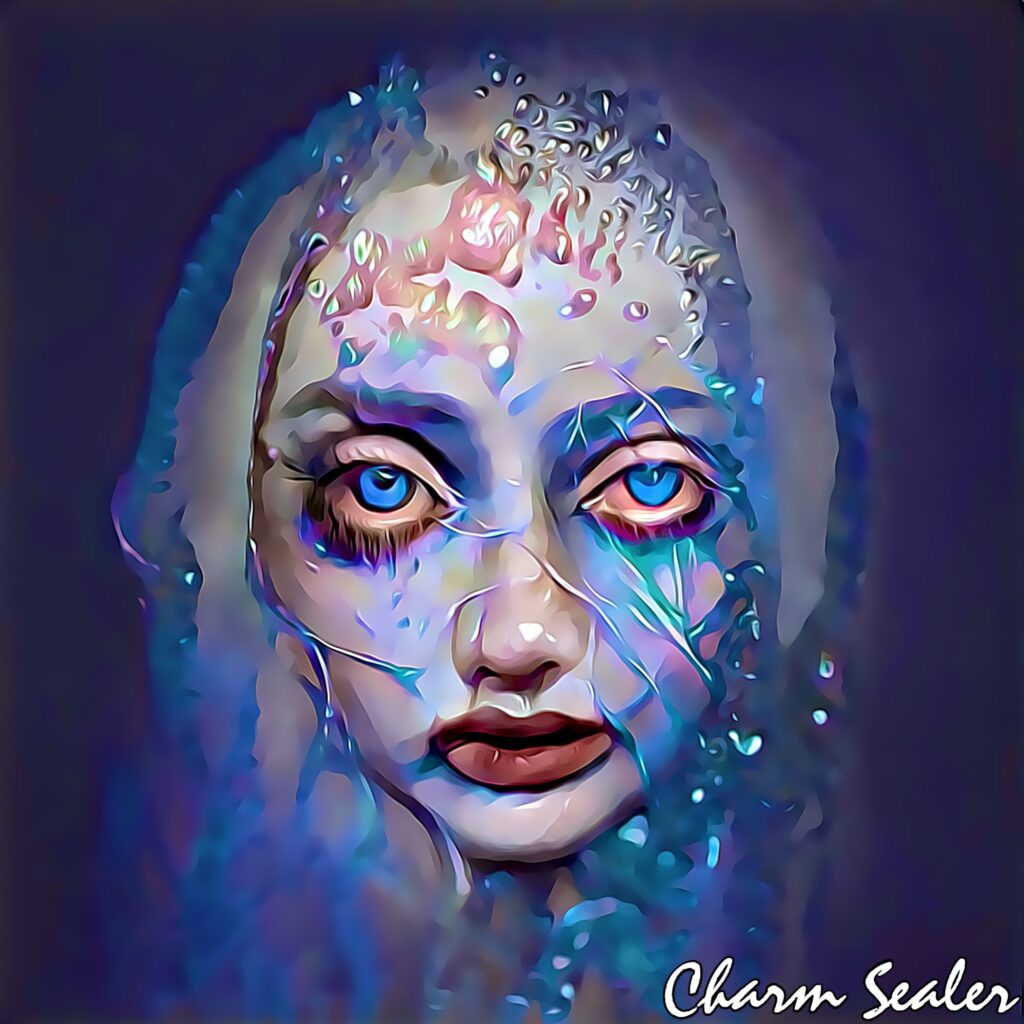 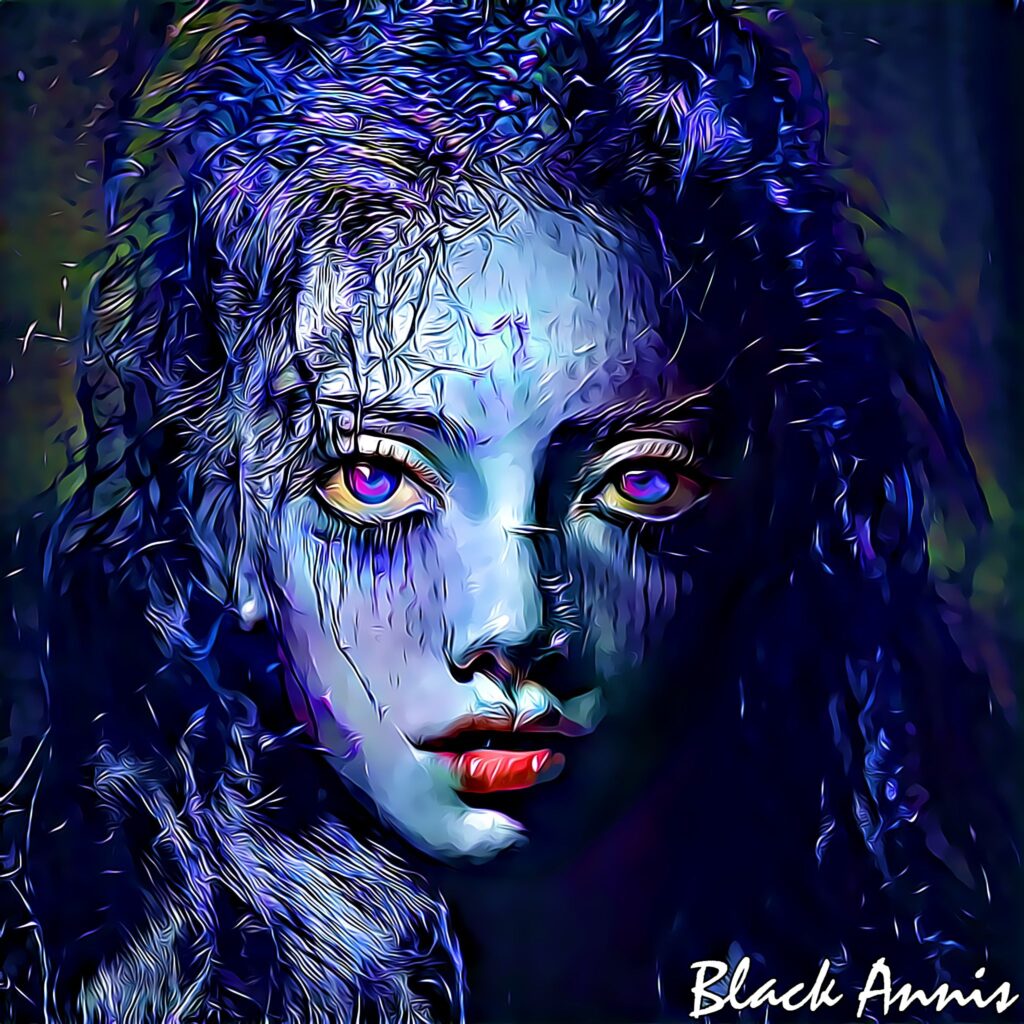 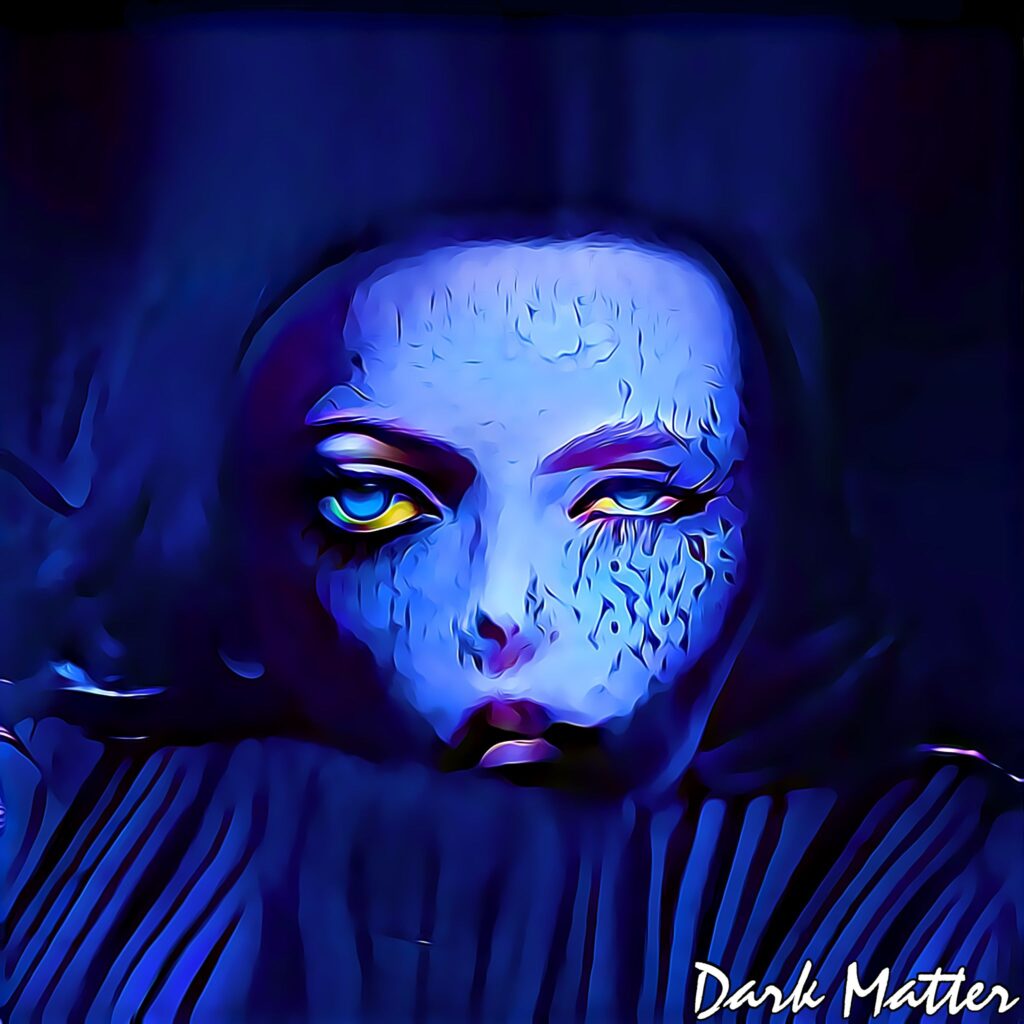 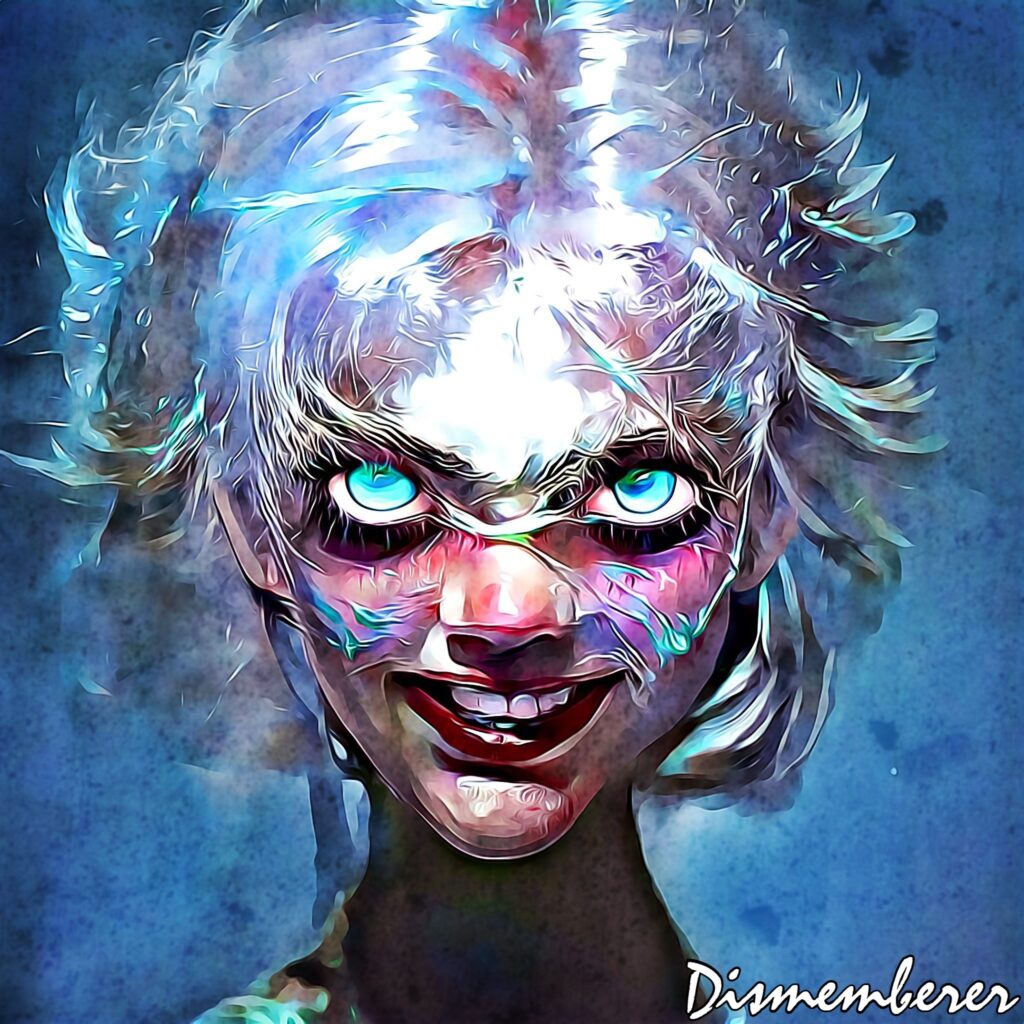 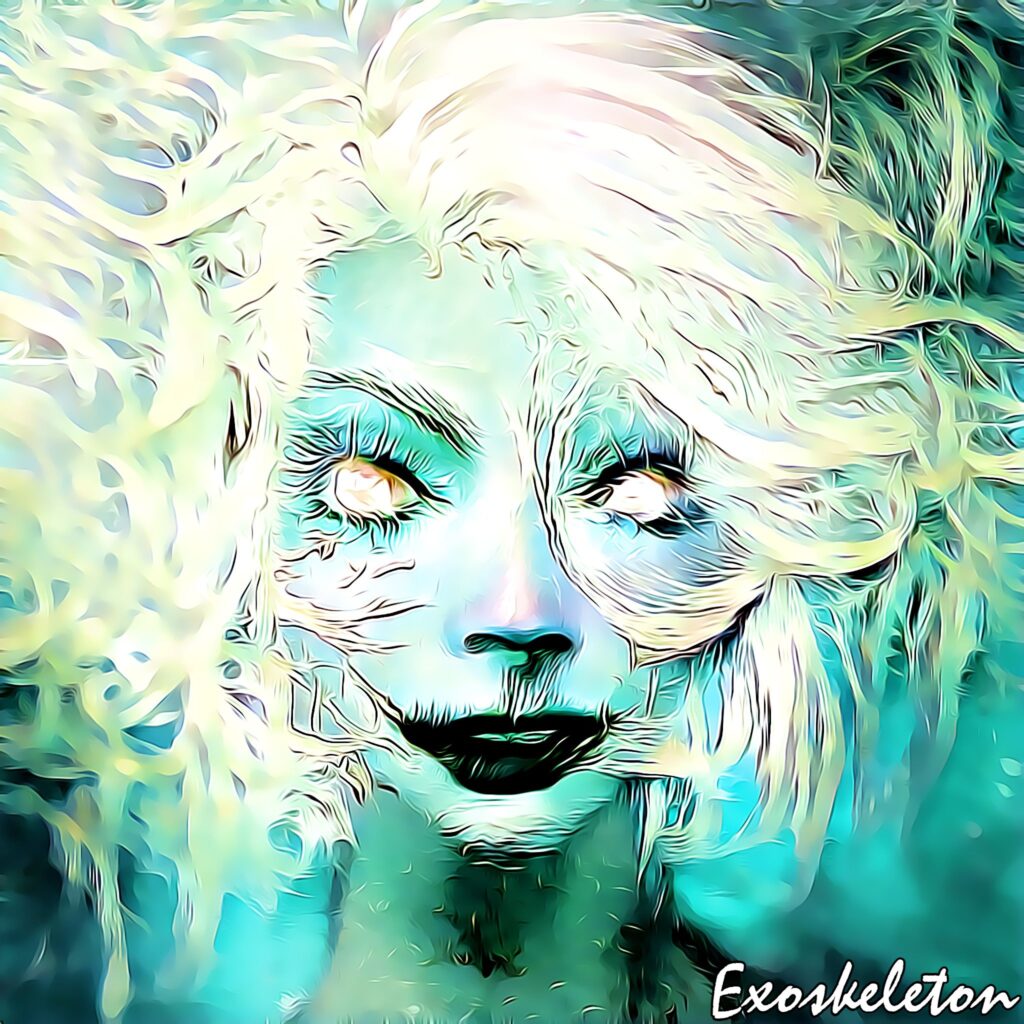 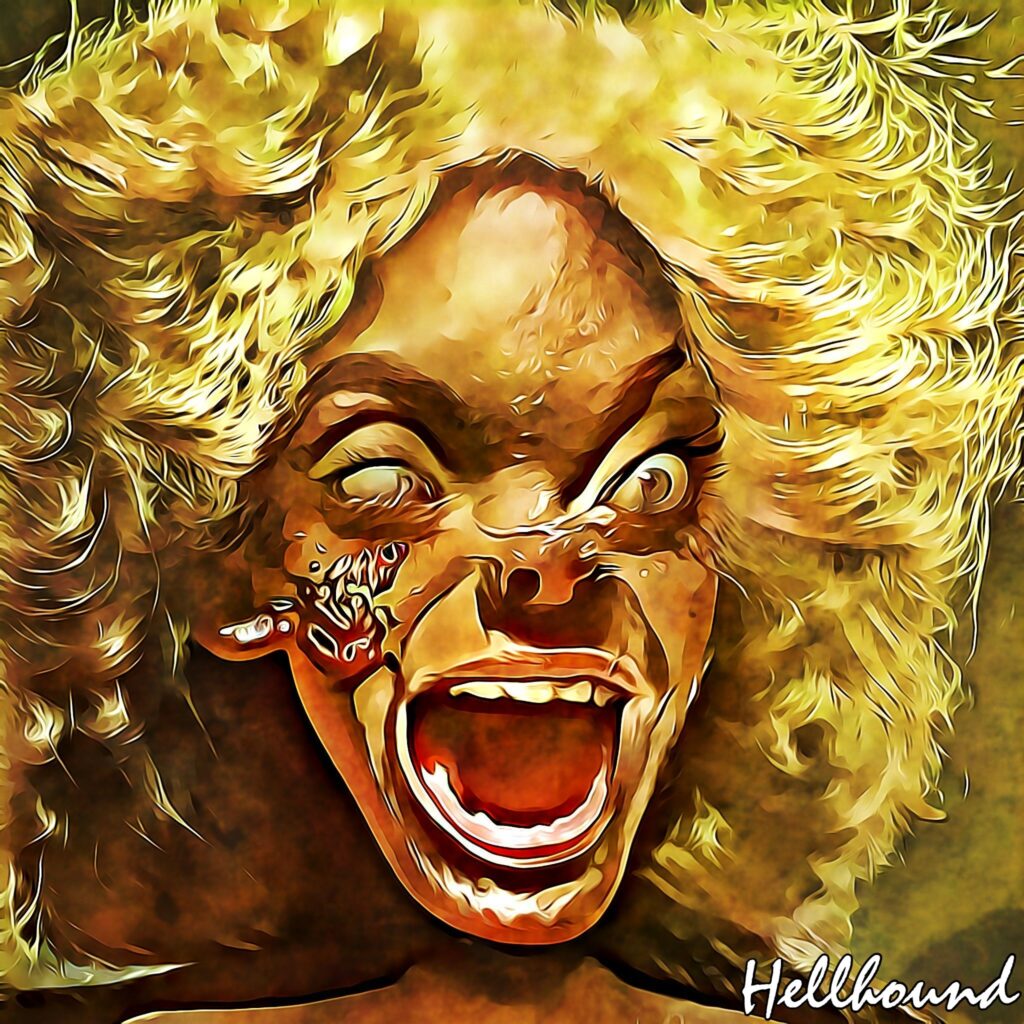 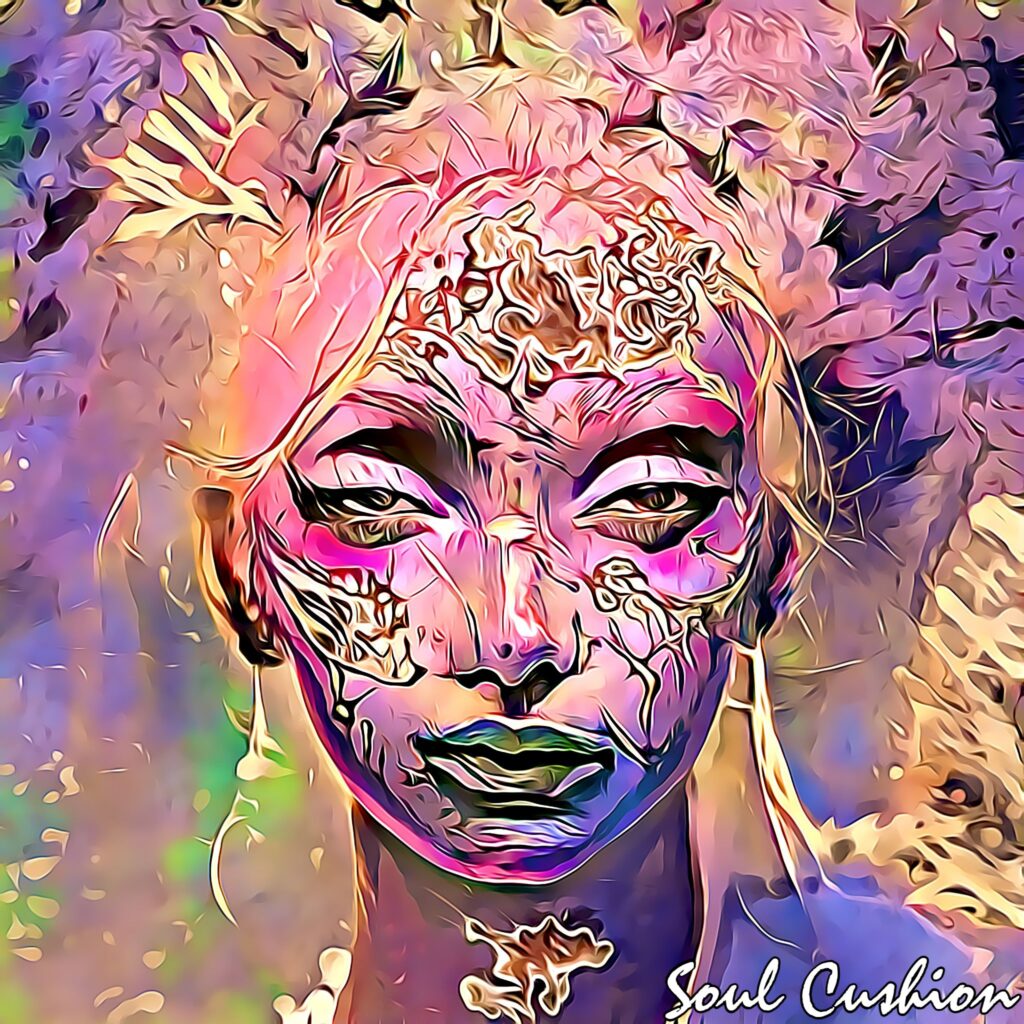 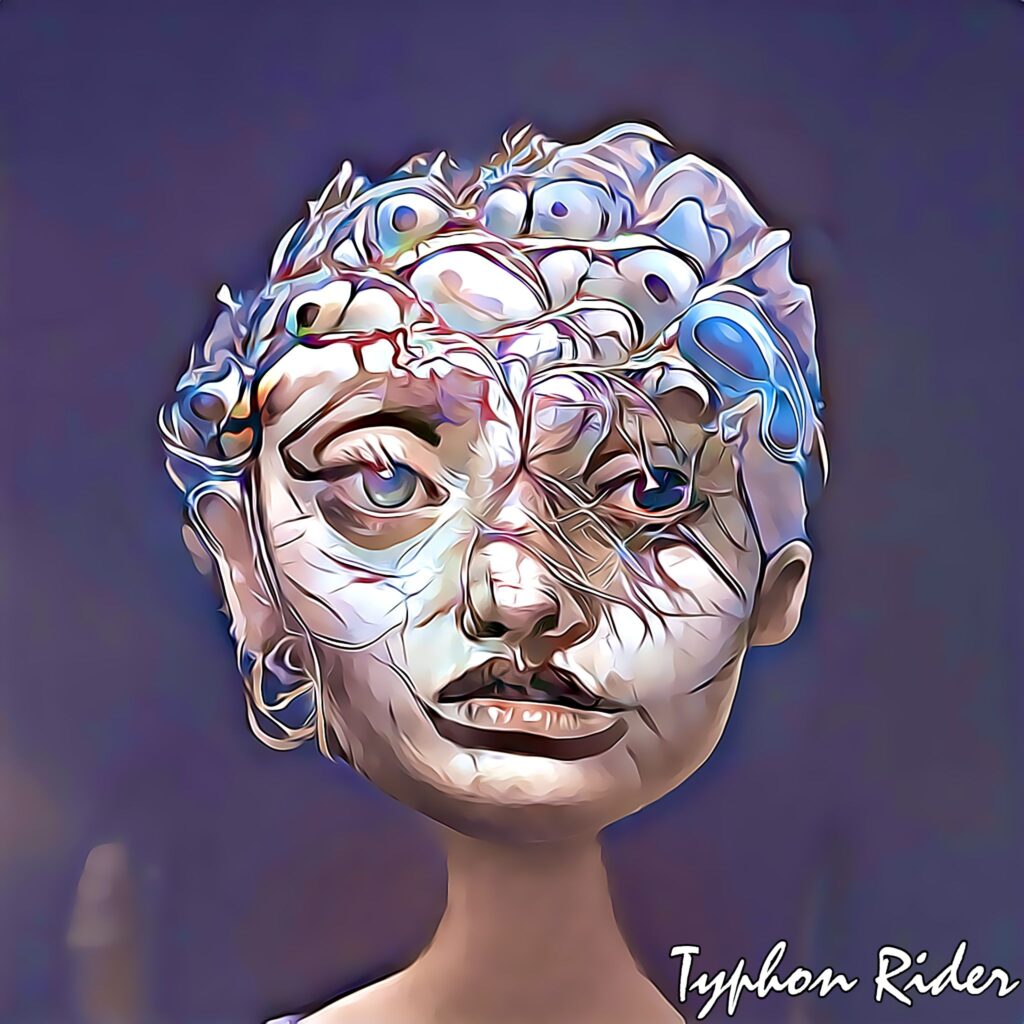 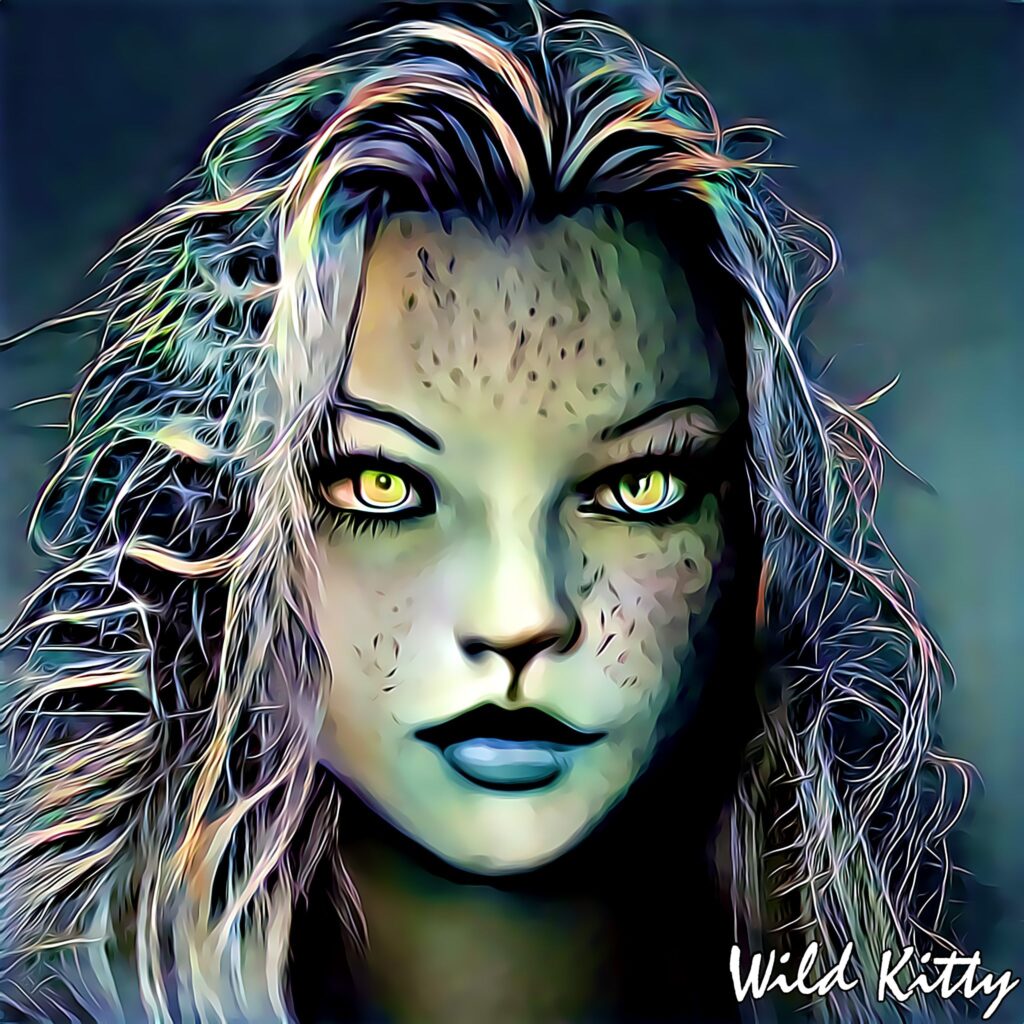 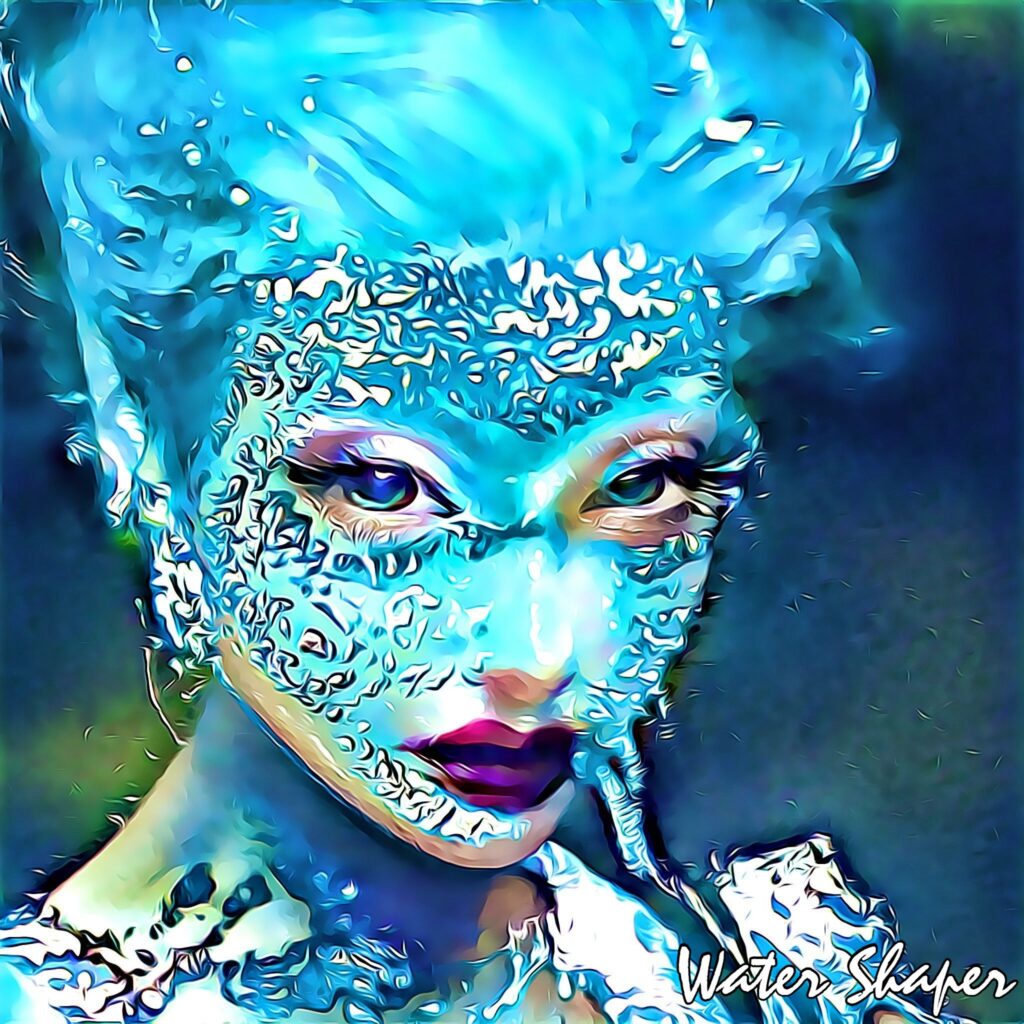 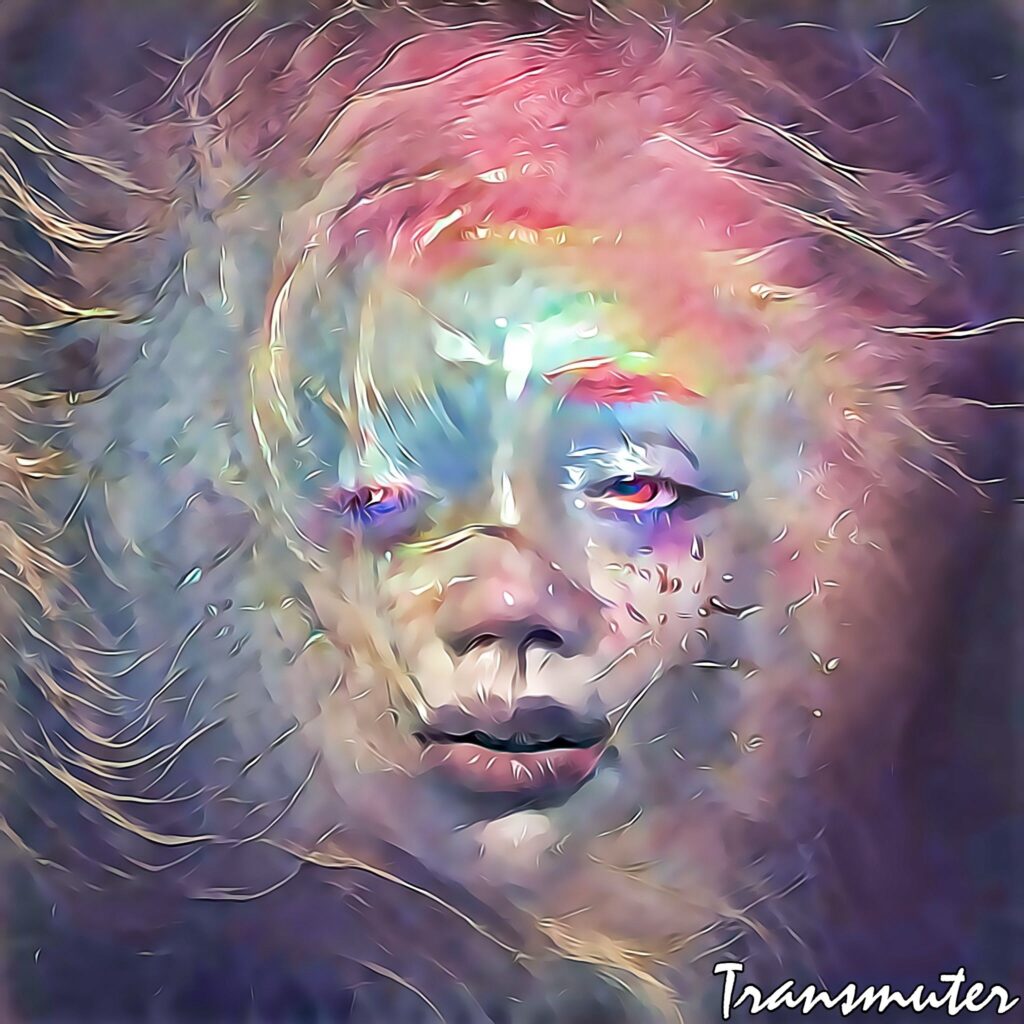 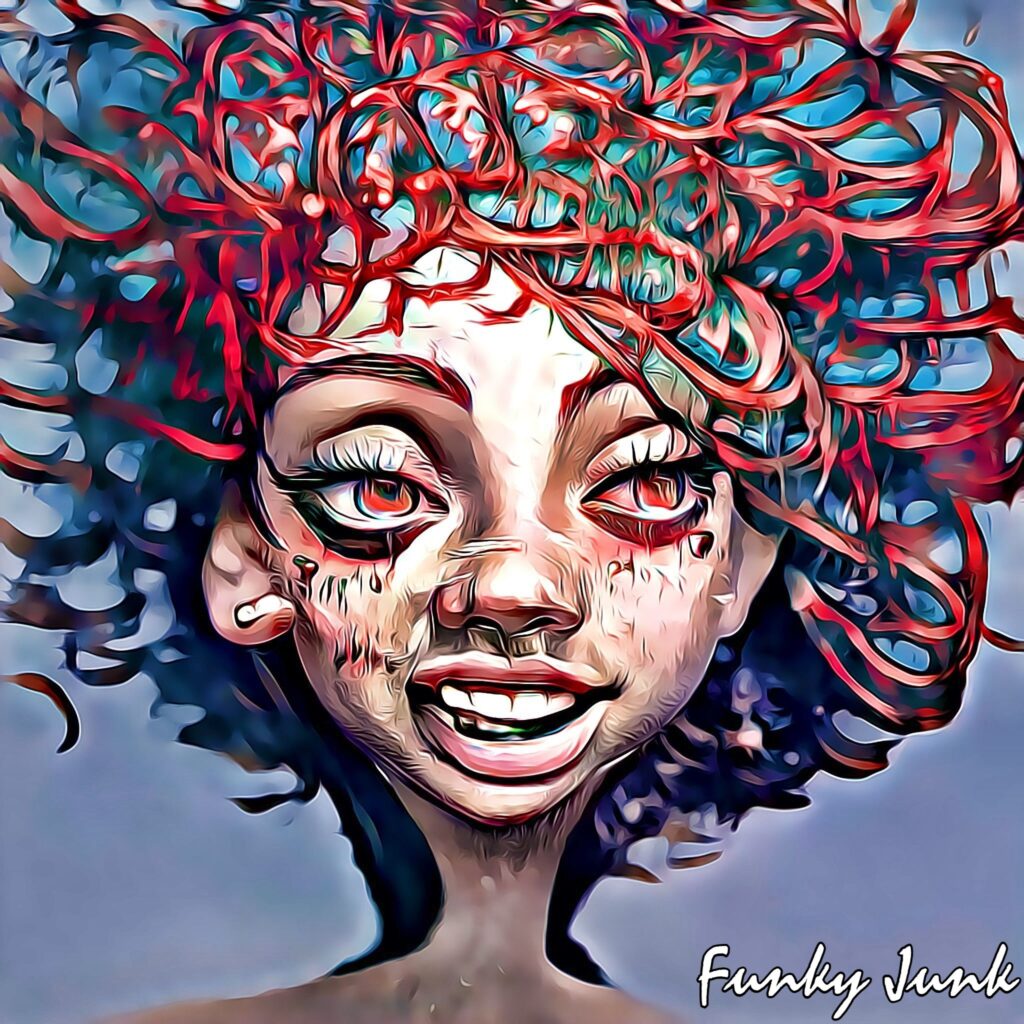 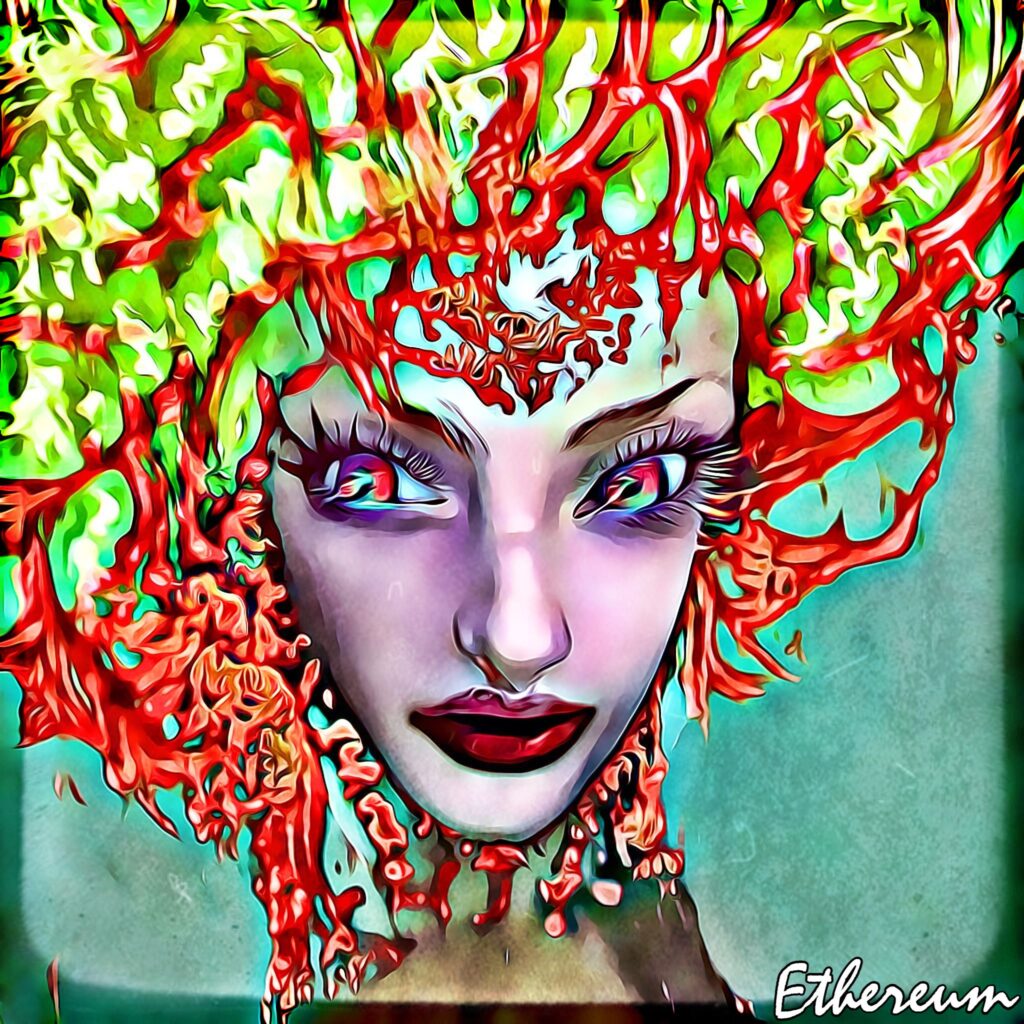 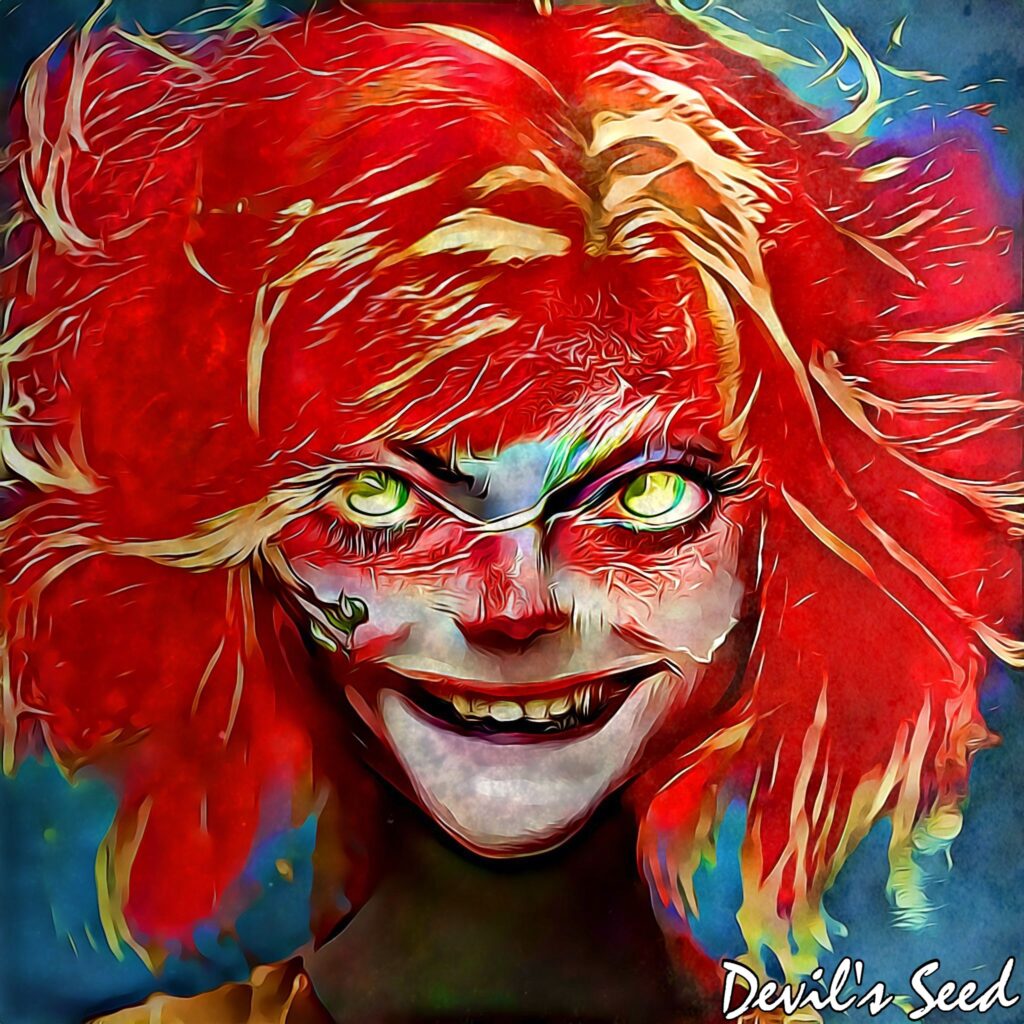 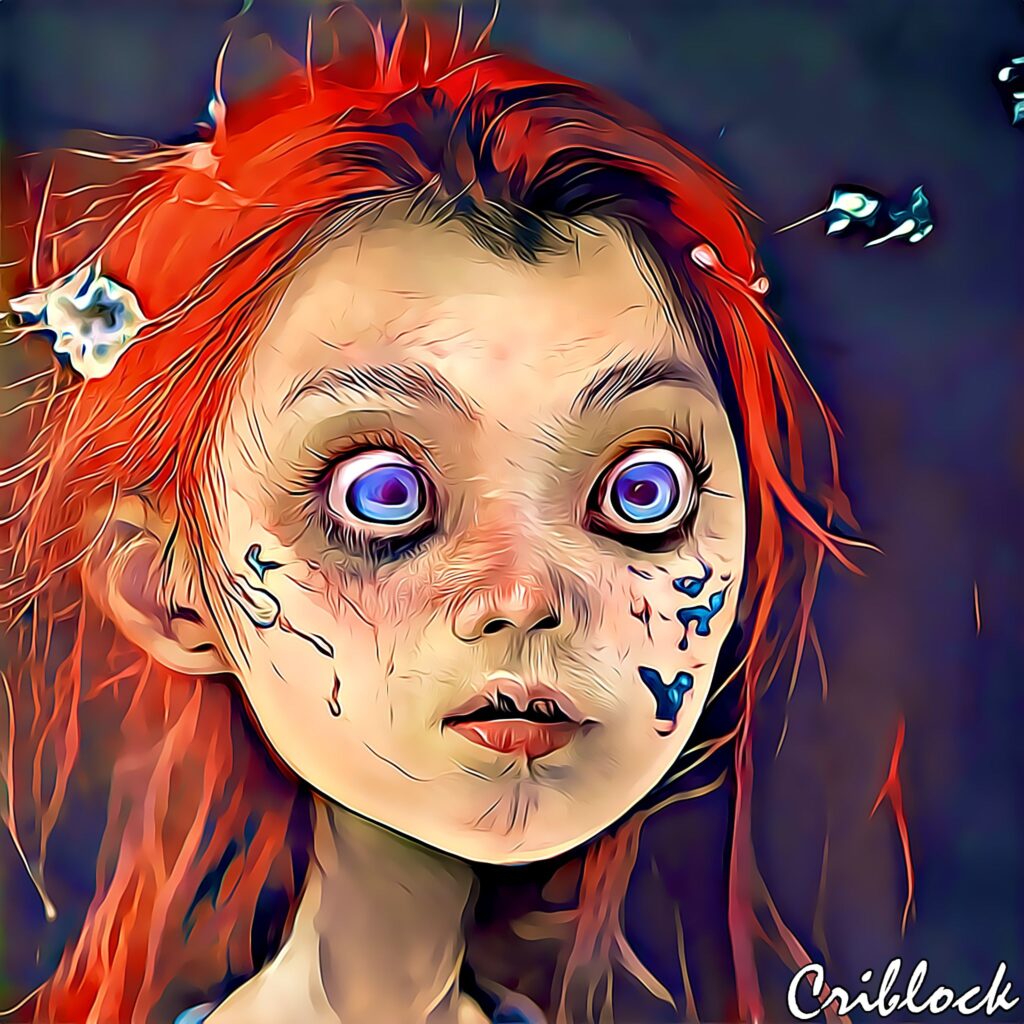 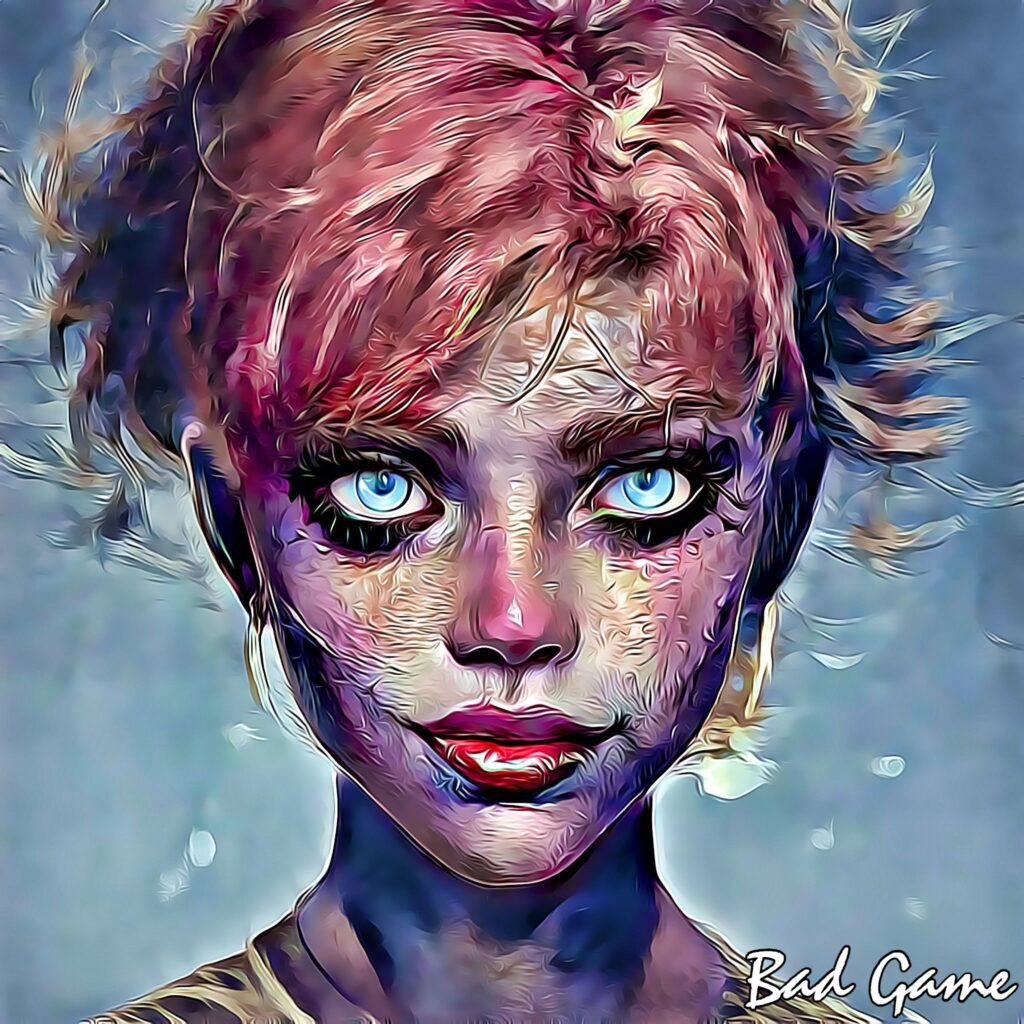 PsychoNymphs™ is an evolving narrative that unfolds over time, with the participation of the community.

The Nymphs come from the realm of Omadin, where The Chaos drove many of them mad. Now, they are springing up in cities and neighborhoods around the world, intent on wreaking havoc. At the same time, some Nymphs were strong enough to resist The Chaos, and they’re here to save the human race and turn back the tide of madness.

It’s up to you to choose your Nymphs and your side, as the battle rages between the sane and those who have fallen to the forces of disorder.