PsychoNymphs™ is an evolving narrative that unfolds over time, with the participation of the community.

Each of the Nymphs possesses mystical powers due to her plunge into The Chaos. Depending on the Nymphs’ DNA and social upbringing, they react differently.

Some Nymphs use their powers to fight against The Chaos, while others succumb to the madness, wreaking havoc upon anyone who clings to sanity.

It’s up to you to choose your Nymphs and your side, as the battle rages between the sane and those who have fallen to the forces of disorder. 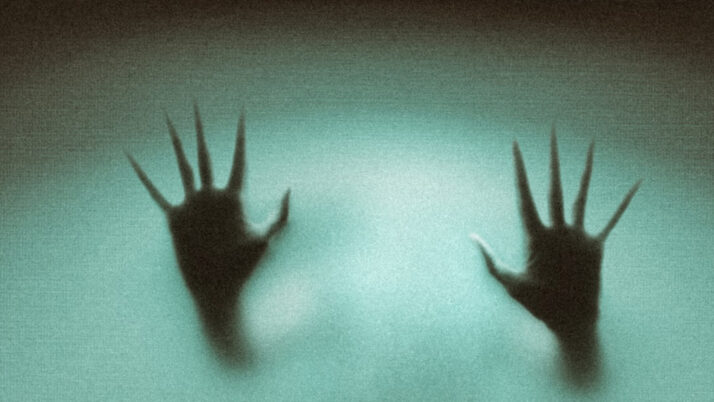 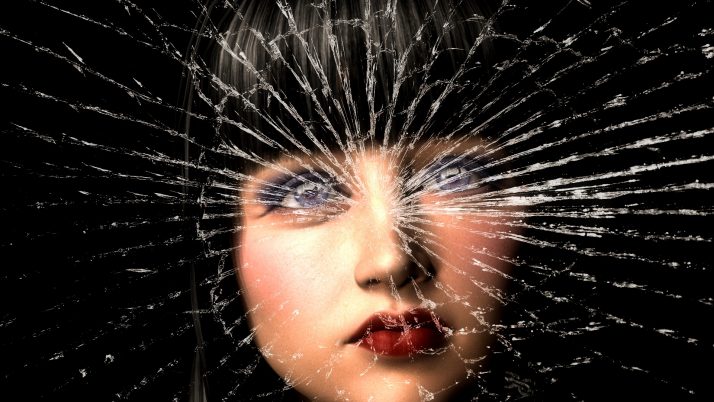 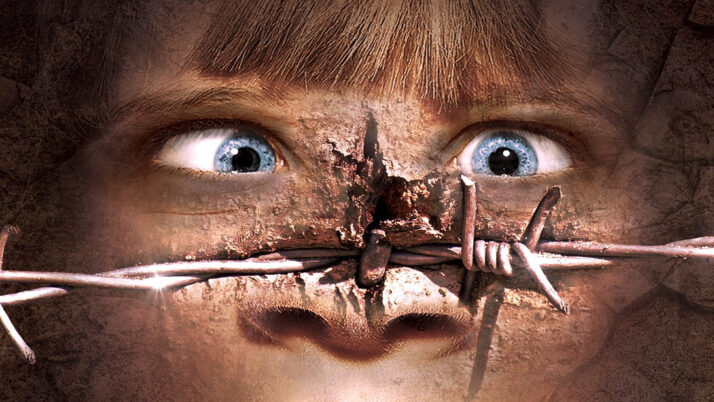 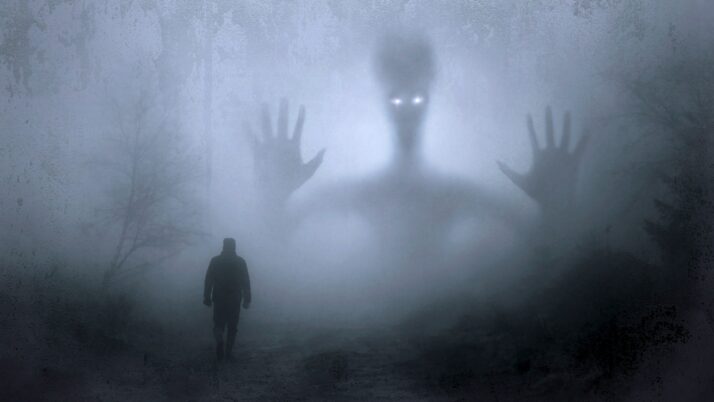